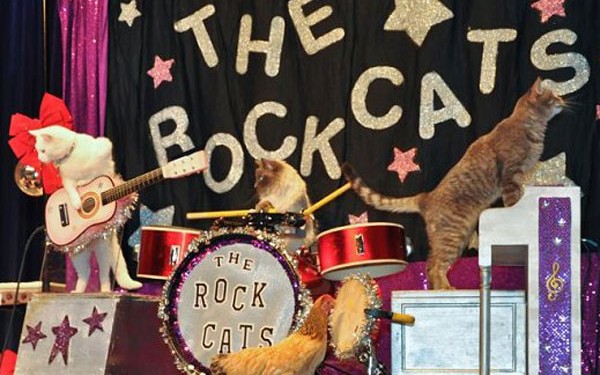 The Acro-Cats were the Monday night performance on Stephen Colbert’s The Late Show. This group of talented and independent cats showed the audience that they really couldn’t care less about a number of things, including- doing tricks, leaving their carriers, The Late Show, the girls in costumes, and the fact they were in front of a live studio audience. Essentially, cats being cats. Their lack of enthusiasm made this video quite hilarious.

Daniel Mills, a Professor of Veterinary Behavioural Medicine at the University of Lincoln’s School of Life Sciences, completed a cat behavior study in 2015. The study concluded that cats are more independent compared to dogs. This is due to the fact that cats don’t view their human companions as a source of security or protection, like dogs. Cats are much more autonomous, but still require social relationships. Dogs, unlike cats, can suffer from separation anxiety. Professor Mills’ study showed any noises or behavior from the cat when their owner leaves is due to frustration or boredom.

Professor Mills said, “The domestic cat has recently passed the dog as the most popular companion animal in Europe, with many seeing a cat as an ideal pet for owners who work long hours. Previous research has suggested that some cats show signs of separation anxiety when left alone by their owners, in the same way that dogs do, but the results of our study show that they are in fact much more independent than canine companions. It seems that what we interpret as separation anxiety might actually be signs of frustration.”

The results show that while cats prefer to interact with their owners, they aren’t reliant on them in unfamiliar or stressful situations. The purrfect example is the above video from Acro-Cats, as they show their indifference to the Late Show television ratings. 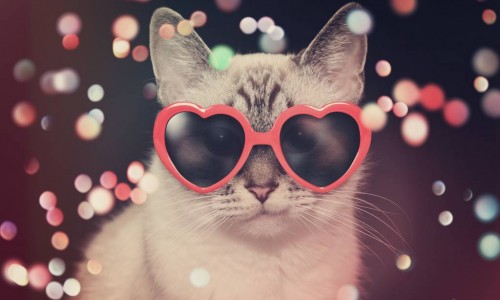 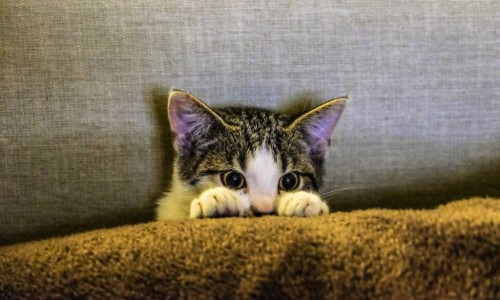 Welcome to Cat Nap Chronicles, where you can check out the latest and greatest for your beloved fur-ball. You can keep up to date on the latest mews. Sit back, relax, and enjoy your inner cat loaf.